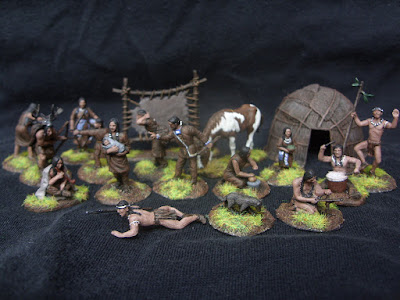 The women folk.
As usual, the women are the ones working* - cleaning Skins, making bread, carrying Wood etc. 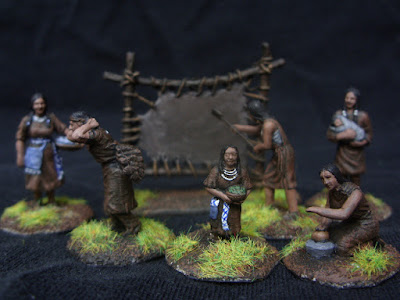 The Party folk.
Exactly what the dancer has attached to his stick I don´t know. It could be feathers or leaves but they look more like leaves so that´s what the ended up as. 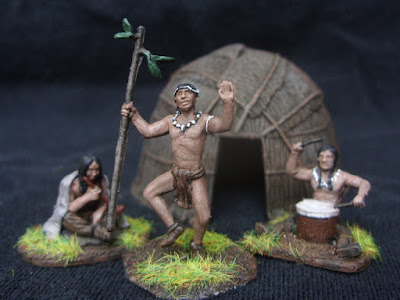 The Hunting folk.
The one crawling is converted from the leafy stick man. He´d been base painted but our kitten chewed the top off his stick. The rest of the stick was removed, a spear added, a bit of twisting here and there and he´s turned into a crawling bod. 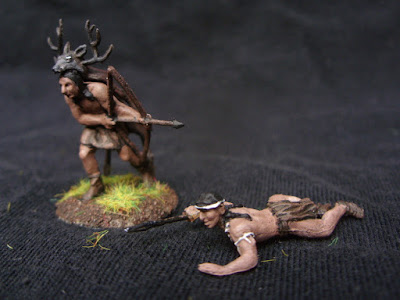 The "Don´t you DARE shoot that thing at me!!!" folk 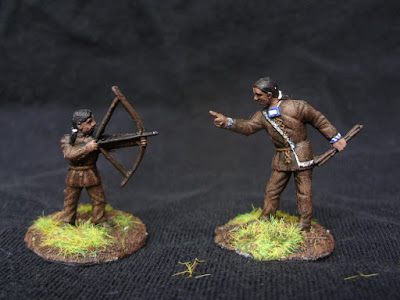 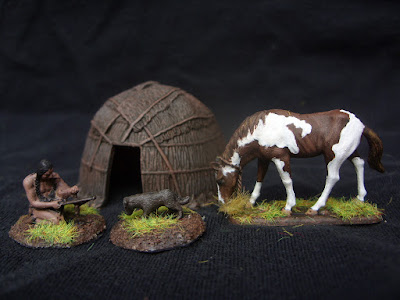 The one  great Thing about Imex is they had some brilliant ideas and very well sculpted, if a Little on the large size as far as the bods go.
The not so good Thing is that they stopped making new sets. I´d have liked to see more from them, especially the sets they had planned...amongst them this Little lot.

I could have made use of all of them :-(

*since writing this post I have learnt something that makes my assumption "As Usual" incorrect.
Explantion HERE
Posted by Paul´s Bods at 07:40 17 comments:

The actual titel of the set is just   "Alarm" but seeing as these are in the same livery as the guards on Duty and the resting guards, the post titel is fair enough.
The whole set...13 bods 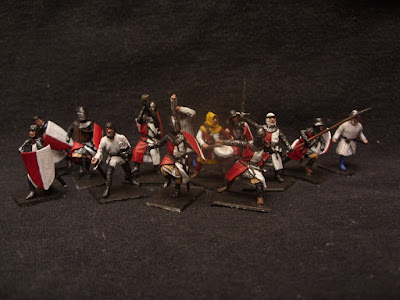 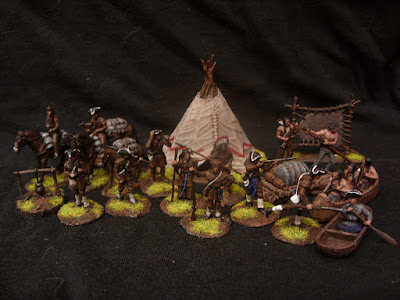 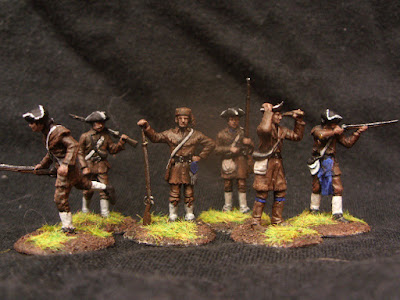 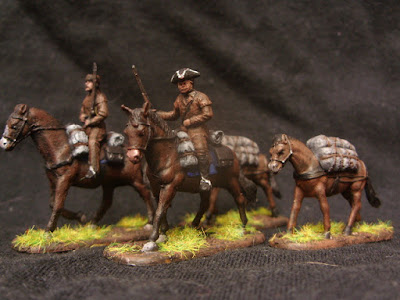 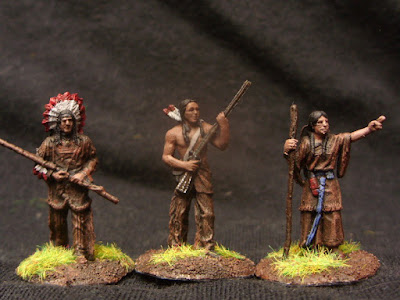 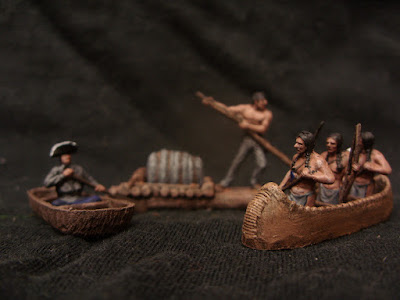 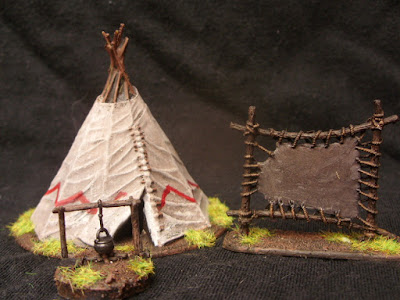 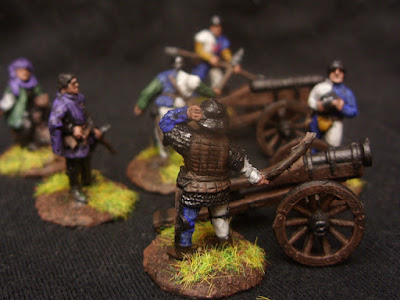 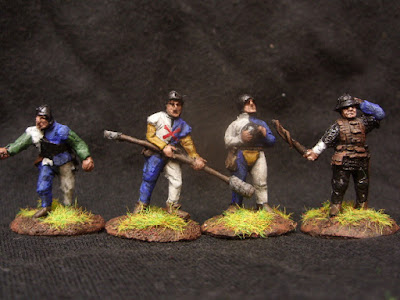 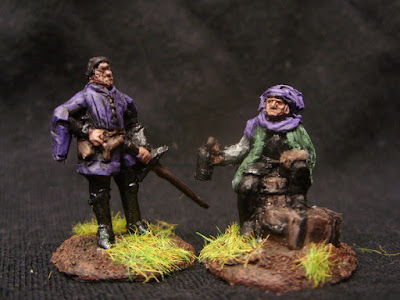 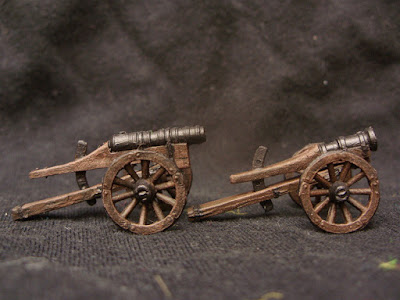 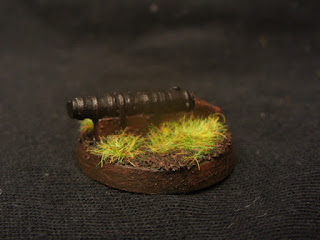