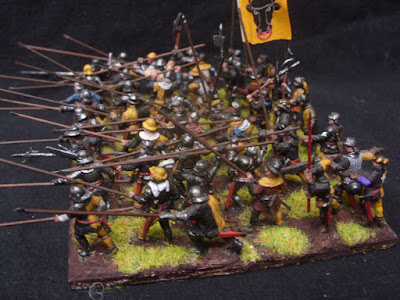 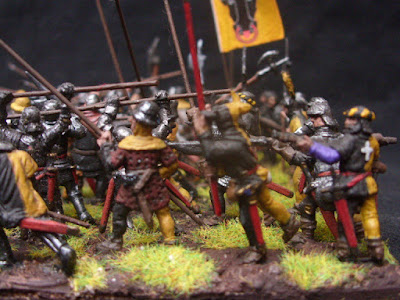 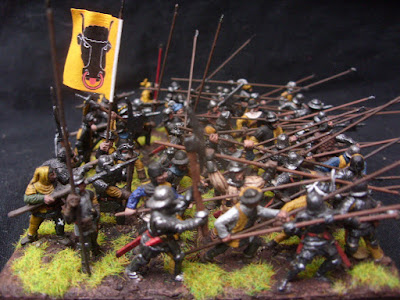 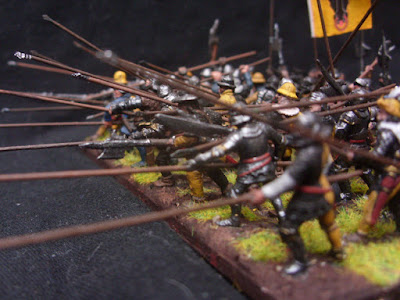 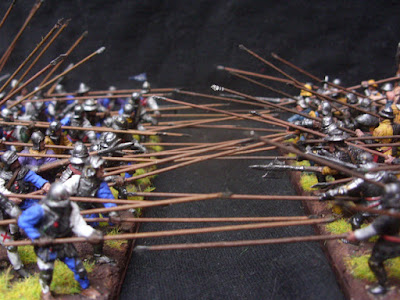 Another swiss pikeblock is planned..this time Bern...hopefully it won´t take another 5 years to complete.
Posted by Paul´s Bods at 09:52