After a long pause I´ve finally got back to my quest of painting every set of bods that Airfix has ever produced using only original figures.
63 sets, of which 3 feature mainly  animals so don´t count (ok, the Zoo animals set 1 has a bod in it) and the SAS set which is listed but was only ever made in 1/32nd. 5 sets are repeated..they have an earlier version and if I ever get through the PSR list I´ll paint them as well. 59 sets of which I´ve got 31 finished !!!! :-) 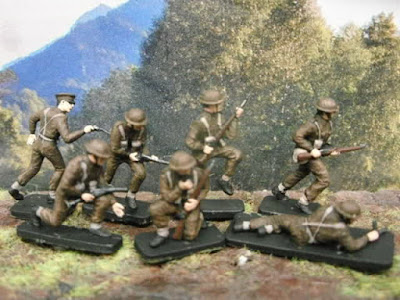 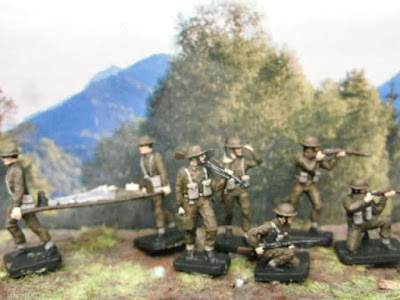 I won´t make any comment, the review at PSR says it all.
Narnia - The Invasion Begins!!!!! 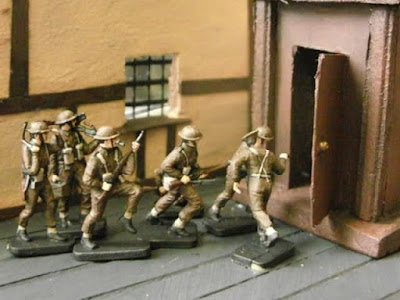