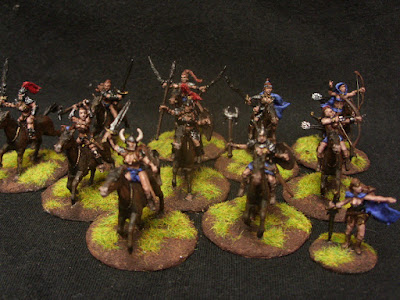 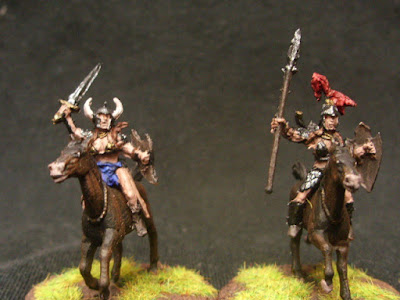 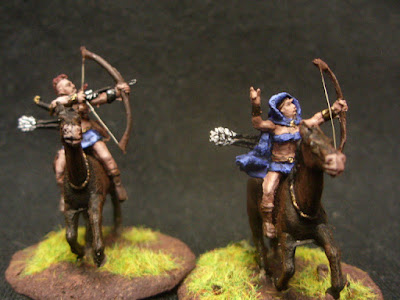 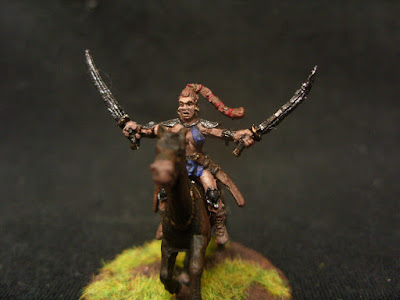 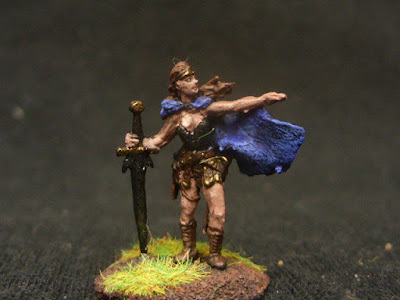 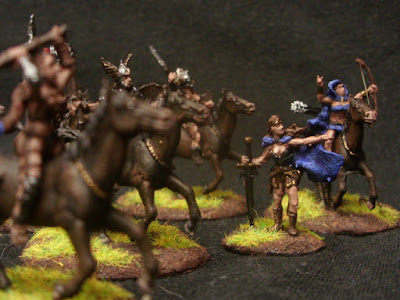 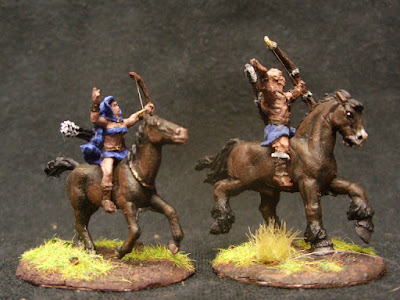 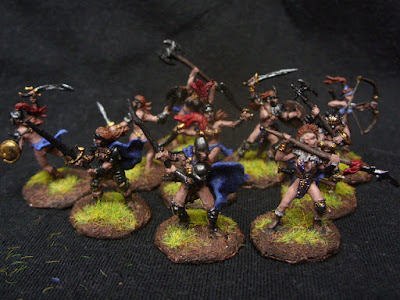 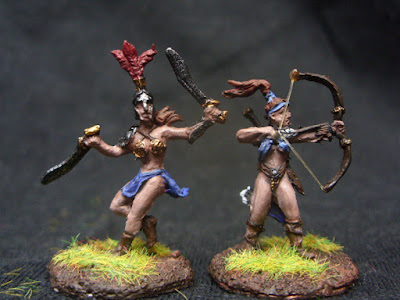 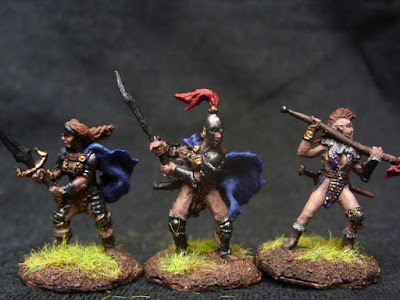 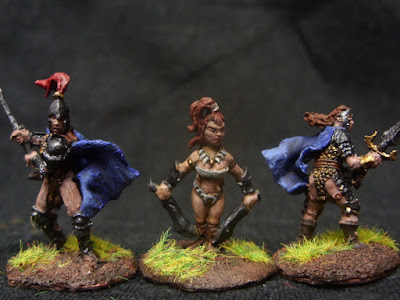 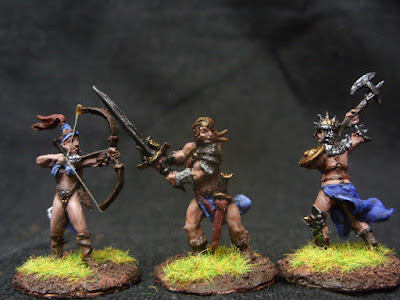 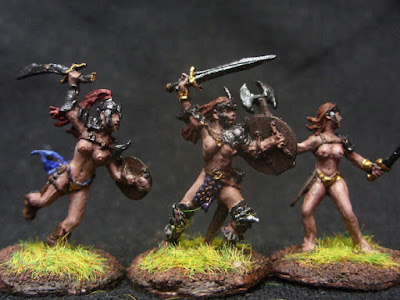 How many Fantasy sets has RedBox (Alliance) brought out now? 34 including the 5 new ones about to appear in the Shops ?
I´m still haven´t caught up the the first 29 sets!!!
Posted by Paul´s Bods at 07:06 7 comments: 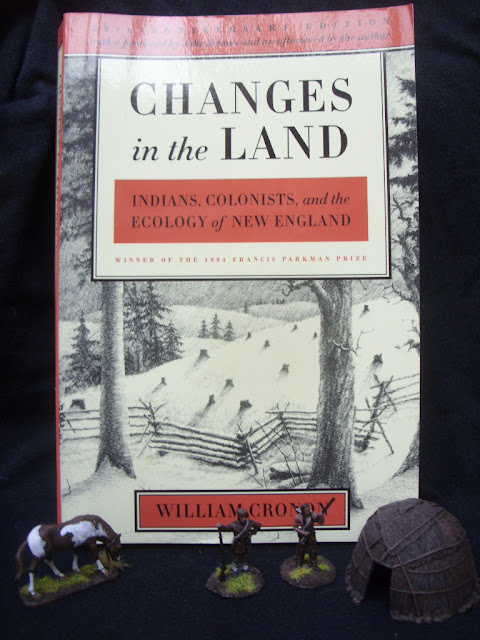 Another set from LW. I didn´t paint up the bod on the stake..it´s a converted bod from the Esci Barbarians set (you can see him  HERE)
6 bods in the set (one is a repeat pose from the LW Medieval Mortar set) and, as mentioned, the one on the stake. 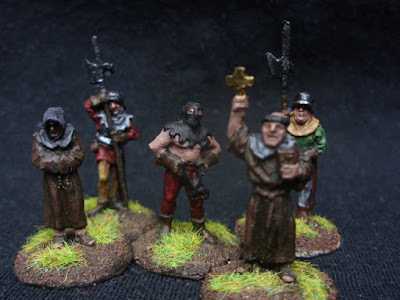 The guards and a hooded Dentist...sorry, torturer 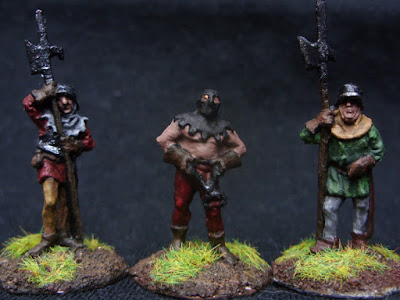 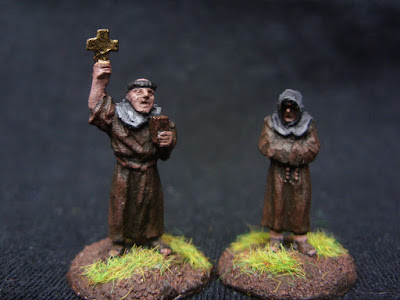 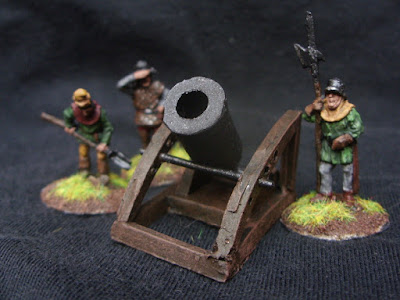 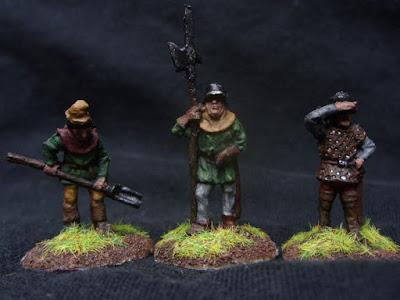 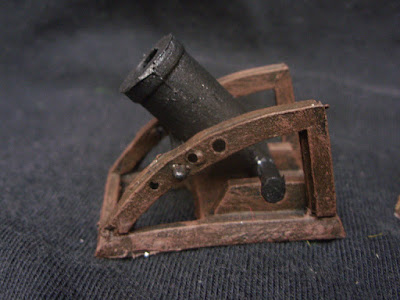