After a gap, the next couple of  Bods for the Teutonic 1329 dio.
The rider in blue normally has a Lady riding sidesaddle in front of him but She didn´t fit along with the smiling kniggit. As with my Version HERE, they don´t  fit 100% comfortably anyway.
The other two are from..er??..I´ve forgotten which set 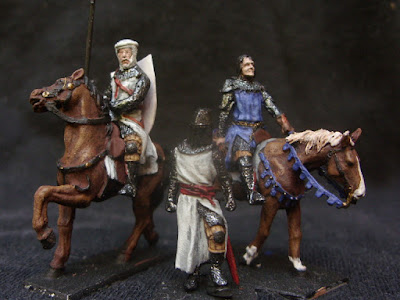 and for a bit of a Change.....
The "heroes",  Lord Brashford and Lt. Tompkins, Achmed  and thier Faithfull mule Dobin went on a jaunt to Xanten..and amazingly, unlike previous trips out, like the one where Tompkins caught crabs!!!! or their picnick in South africa!!!(how they got out of that no-one knows!) this time they had no terrible mishaps.


and the pics taken by "others" 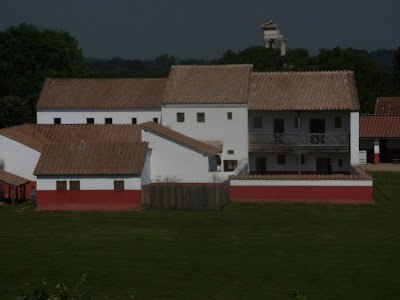 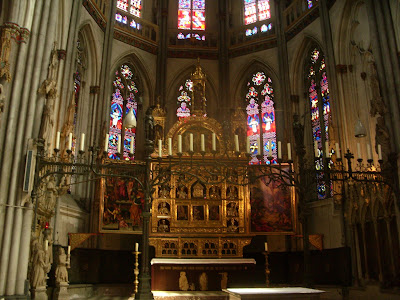 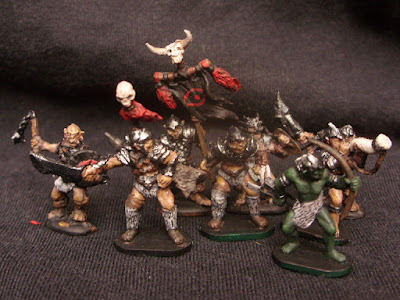 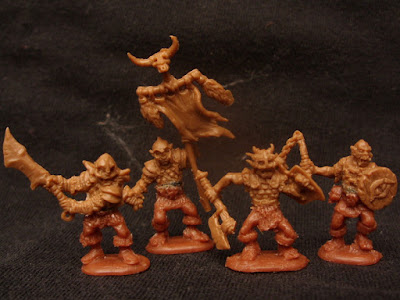 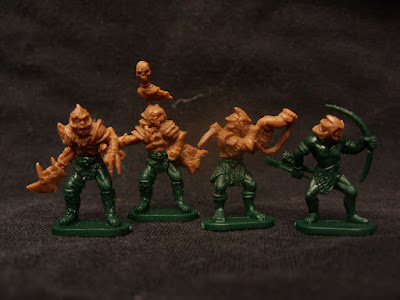 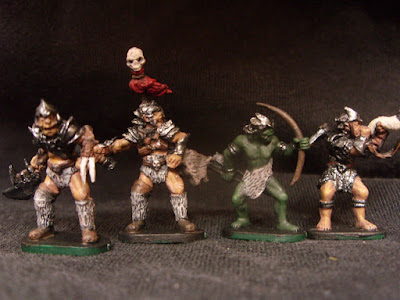 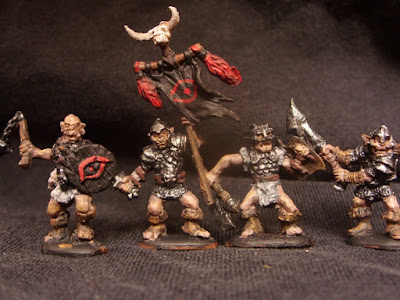 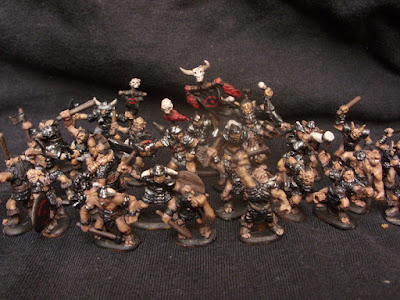