During the time of the plague, Death approached a small town.

An old man sitting outside the town asked of Death "May I ask, What are you doing here?"

To which Death replied, "You may well ask. I have come to collect one person from each house" and he proceeded into town. 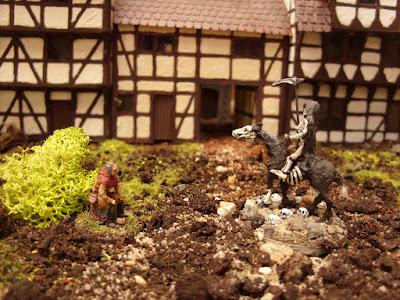 Later that day, Death left the town. A crowd, numbering many more than the count of houses, followed him.
The old man once again questioned Death, asking, "you said you were going to take one person from each house but it appears you have taken many more. Why?" 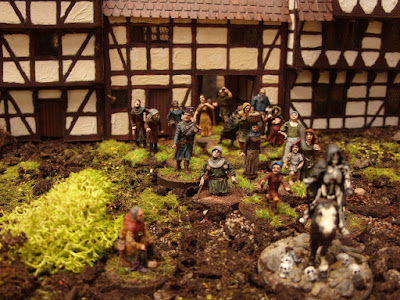 Grinning,  Death replied,  "I did only take one from each house, the others ? They died from fear."
And with that, he went on his way.