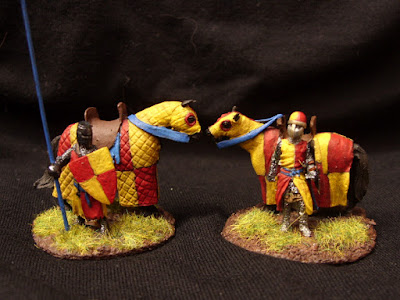 Added to the Medieval Lords and Ladies list bringing the total up to 113. Another 12 are yet to appear but no longer will they be restricted to the 12th-13th centurys.
This new lot will go into another direction entirely..still showing the Coats-of-Arms of some famous Knights, some of which everyone has heard of and some that hardly anyone has heard of..or forgotton.
Guesses?
Posted by Paul´s Bods at 05:08 8 comments:

Another two dismounted kniggits and thier nags , this time a  Fantasy Coat -of- arms on the right  and Gilbert de Gant, Earl of Lincoln, on the left. 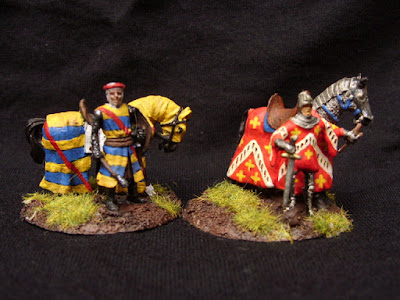 Gilberts´been added to the Medieval Lords and Ladies list
Posted by Paul´s Bods at 09:22 7 comments:

No particular Coats-of-Arms, more or less "just for fun"
Valdemar bods and one of the nags is from Italeri 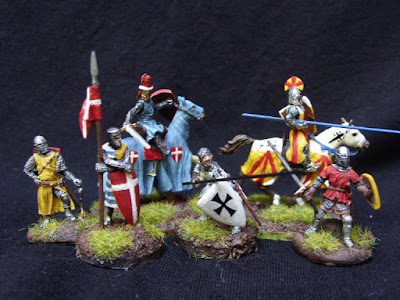 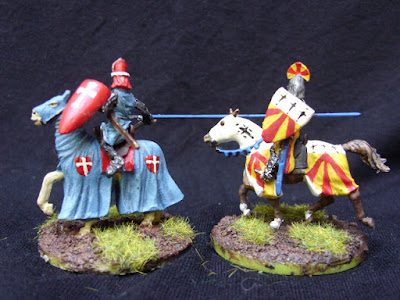 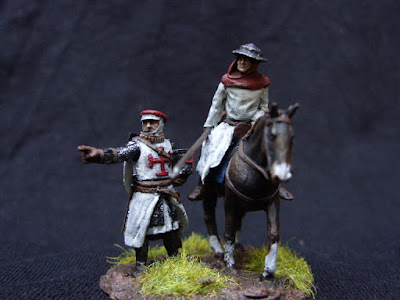 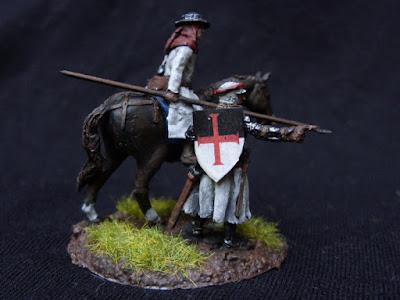 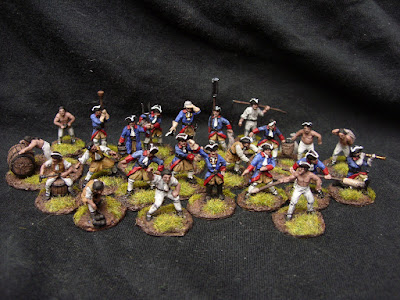 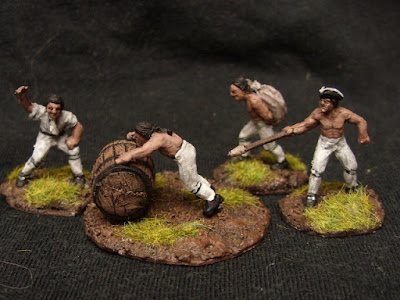 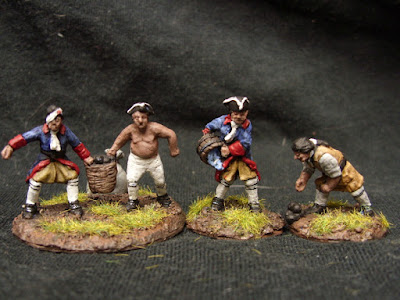 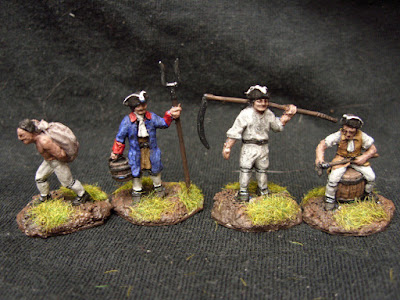 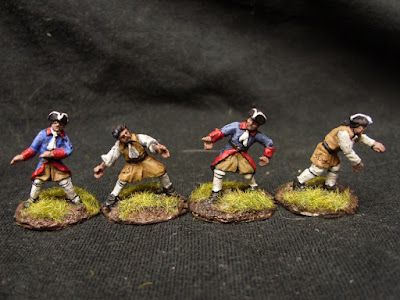 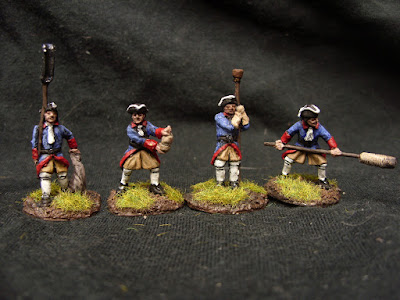 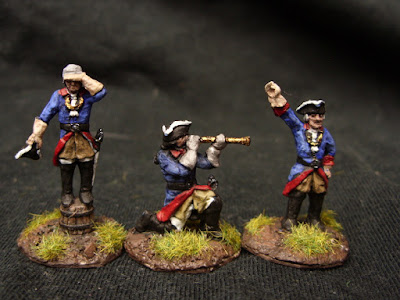