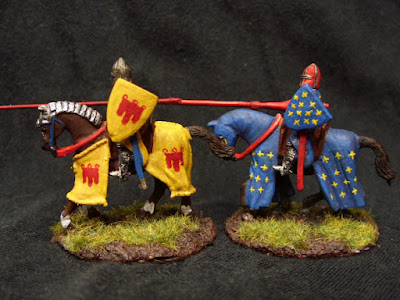 Why the heck most of the text has a White Background I don´t know. I´ve tried removing it but it just won´t "untick"
Posted by Paul´s Bods at 08:39 3 comments: