A  break from bod painting... couple more bits for the ACW Project, another house and a covered Bridge. Both constructed  using card from cereal boxes and a bit of wall paint.
As with the other Buildings,  durability and Close to the "look" rather  than historical accuracy  being the main considerations.. 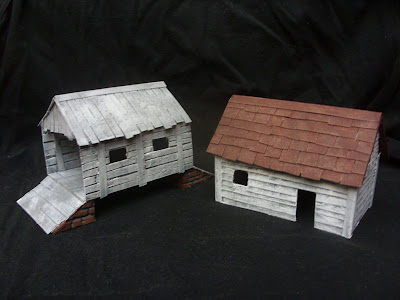 The First Bridge was, is, still ok but wasn´t quite as versatile as the new one, which can be put anywhere along the river sections. 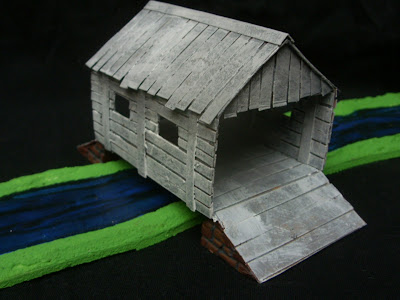 Email ThisBlogThis!Share to TwitterShare to FacebookShare to Pinterest
Labels: ACW, Buildings for bods 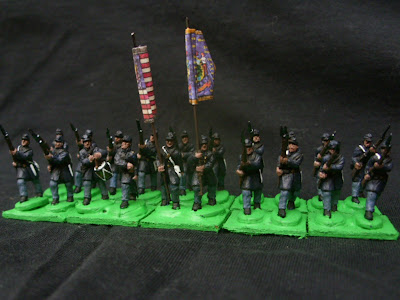 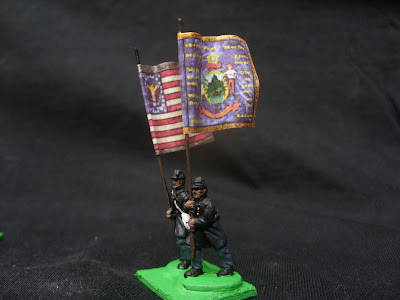 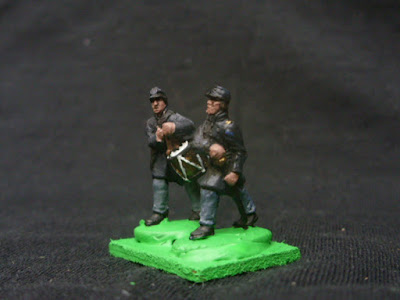 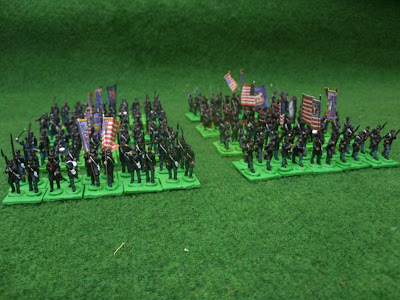 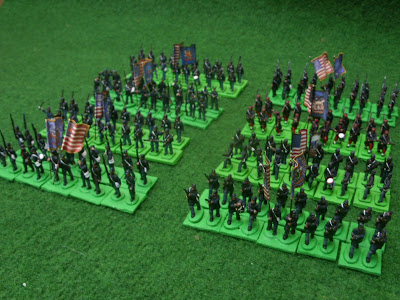 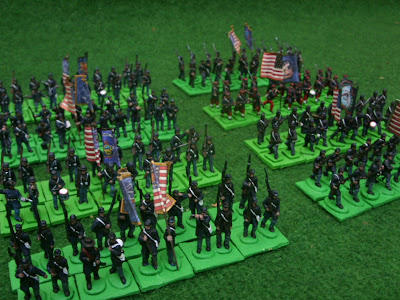 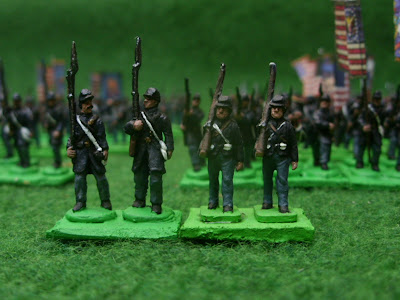 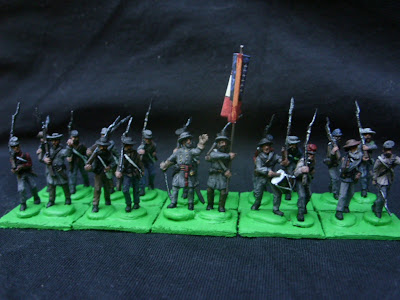