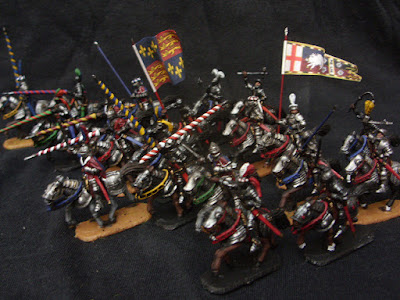 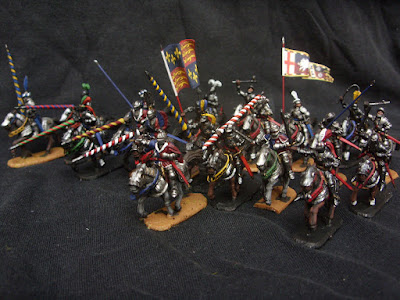 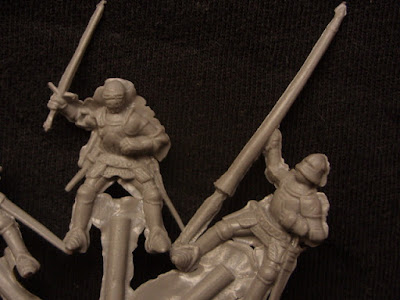 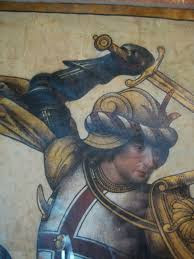 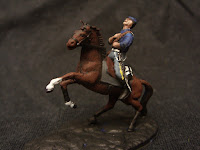 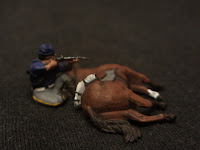 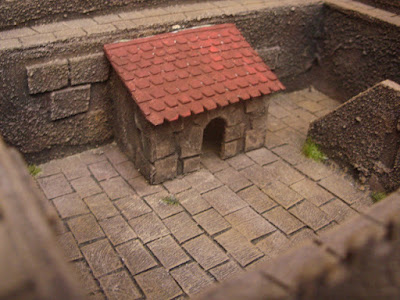 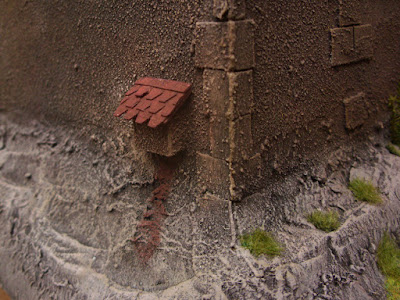 Final part of the Hussites, the wagons. 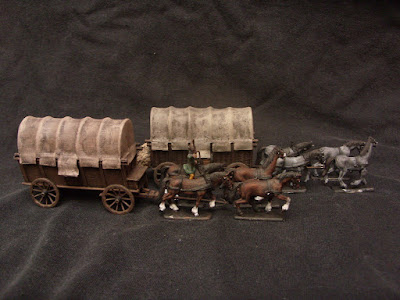 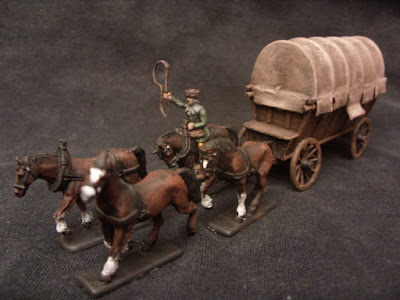 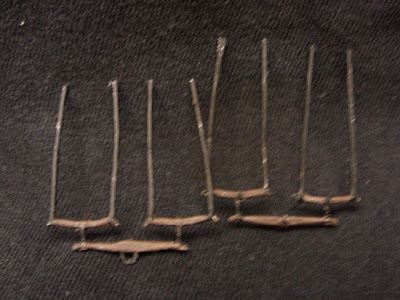 Both wagons have removable canvas covers and the one constructed from Planks has a side door that would act as a ramp when opened, which I´ve closed up.
The wagons and canvas tops are made using resin, the wheels, axle and hitches/traces are metal.
Posted by Paul´s Bods at 07:43 12 comments: