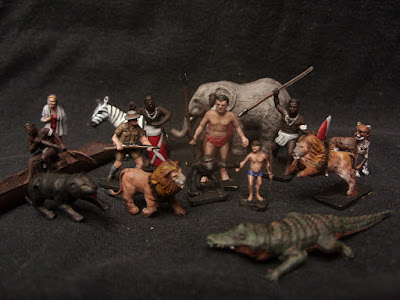 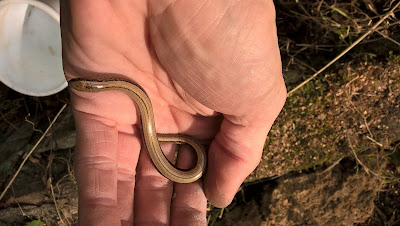 After a quick photo, It got released exactly where it was found
Posted by Paul´s Bods at 07:51 11 comments: