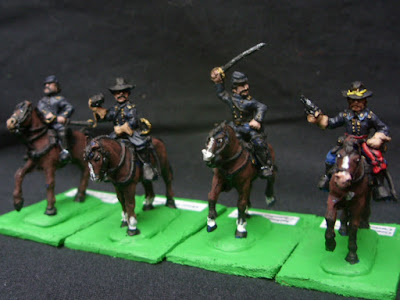 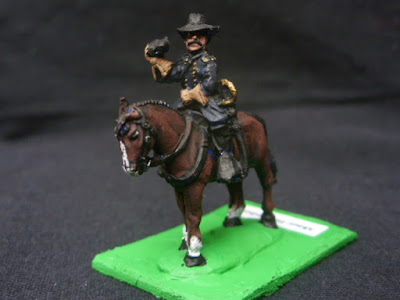 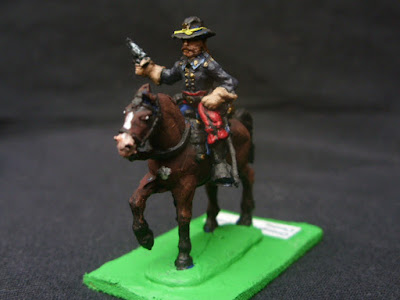 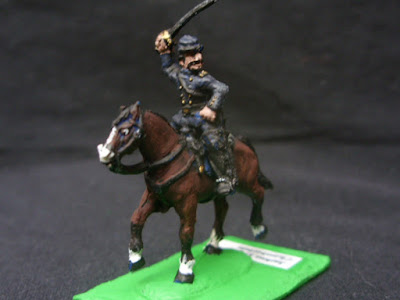 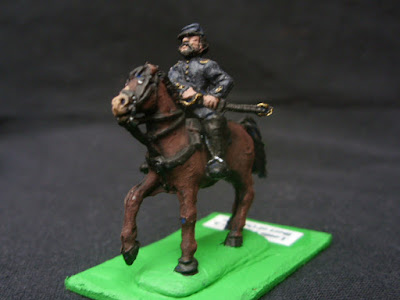 It would be great if Strelets re-released thier Union General Staff 1. A lot of the bods could be used as Regimental or artillery commands, , both Union or Confederate.
Posted by Paul´s Bods at 08:20 9 comments: