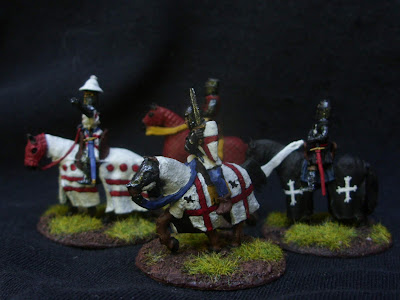 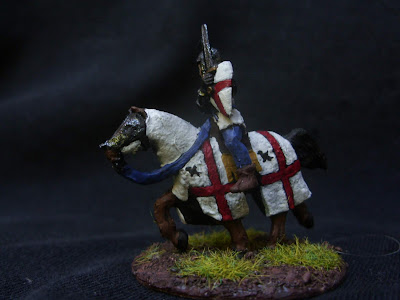 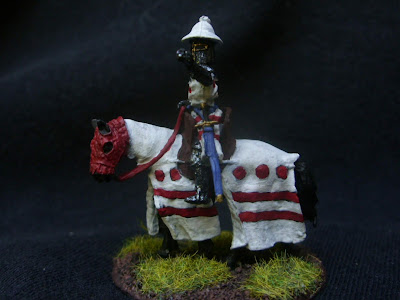 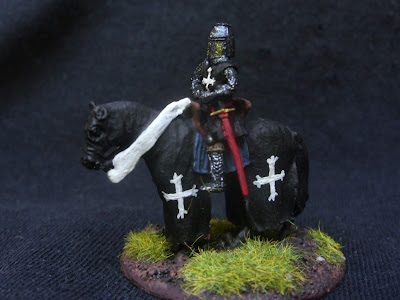 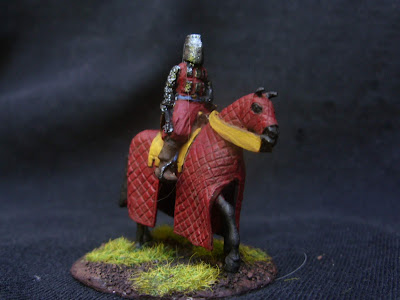 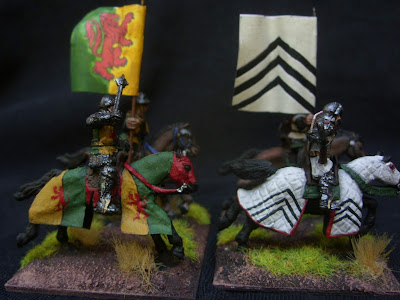 This site is good, Aspilogia.
Along with other rolls it Shows The Great, Parliamentary, or Bannerets' Roll, c. 1312  It alone contains 1110 Coats-of-Arms!!!!!
The site itself has over 2000 C.o.A´s, some repeated in the various Rolls but it´s a heck of a resource
Posted by Paul´s Bods at 08:29 7 comments: