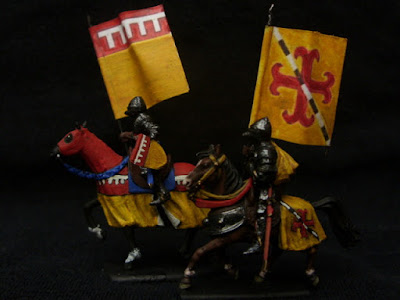 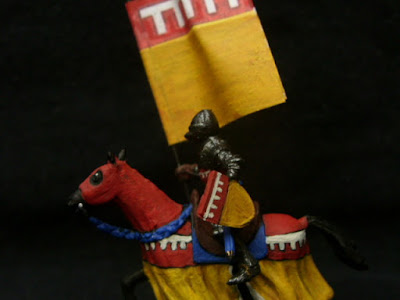 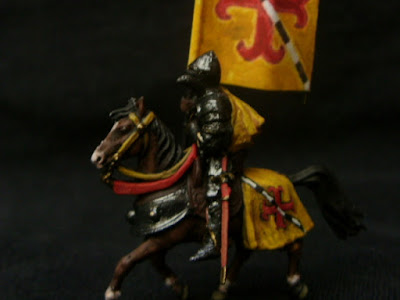 With an estimated 35 Bohemian, 35 Luxembourg, 42 french and about 140 english flags and banners to go, the project to represent every banner used at Crecy could last a while.
Posted by Paul´s Bods at 06:35 18 comments: