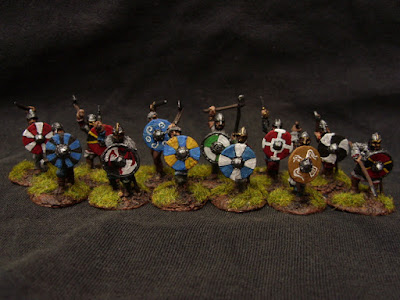 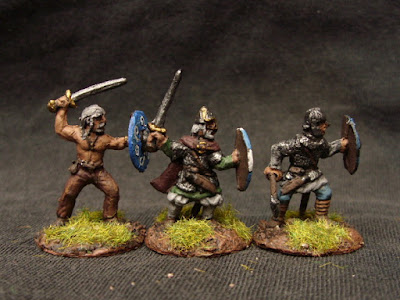 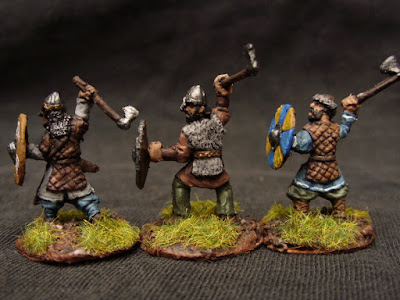 *The excellent Site Hurstwic, reckons spears were a more common viking weapon but, if at all possible,  I really like my Vikings armed with swords and axes.
Posted by Paul´s Bods at 08:37 8 comments: