A rare set this one, why Strelets don´t re-release it I don´t know. There´s a lot of demand for the set,  the poses are usefull for loads of things, camp scenes, battlefield "extras" and the conversion potential is huge..but seeing as it´s rare I won´t be cutting any of them up at the moment.
Medieval Britain comes in a big box which includes, The army of Henry V, The Scottish army of William Wallace and The English cavalry of Edward I.
PARTY!!! 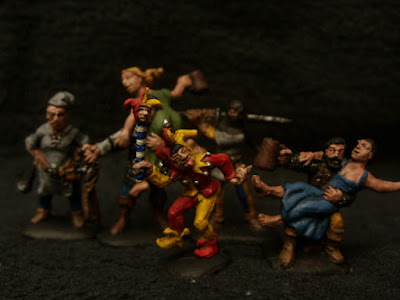 The Knights are making Friends with the locals 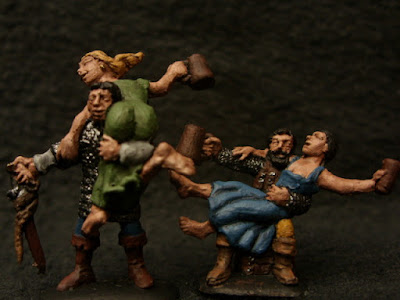 ..while S.Will, the cook, looks on in disgust.. 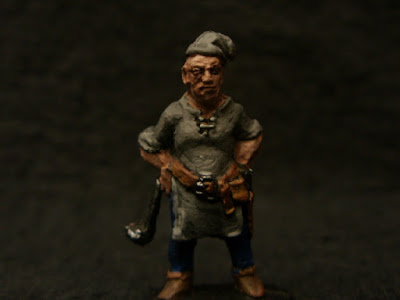 ..hoping someone will step in and bring the festivities to a head...

..but does the jester care? 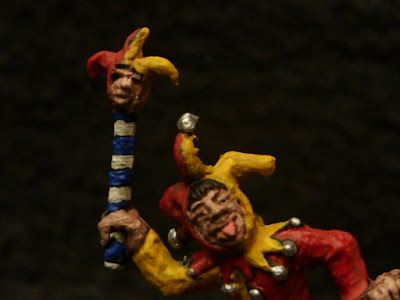