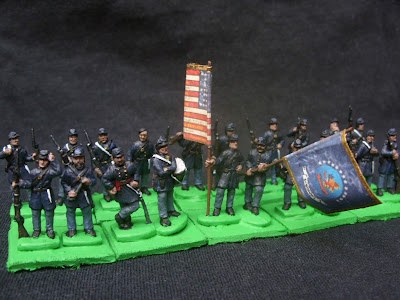 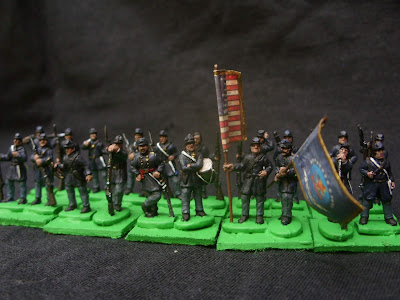 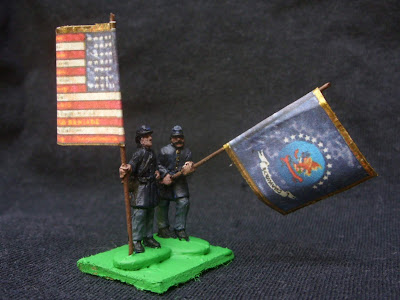 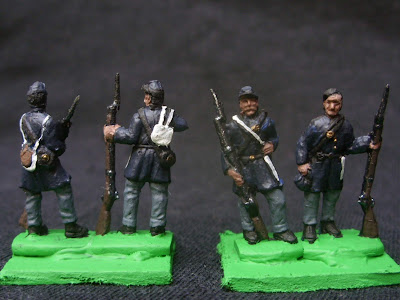 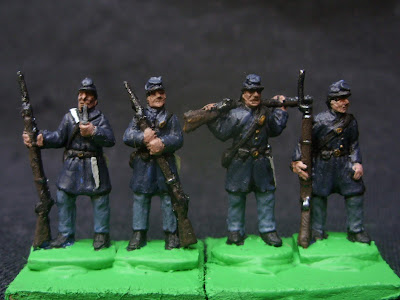 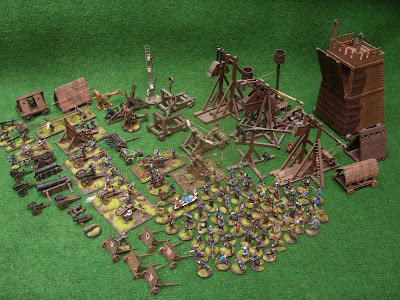 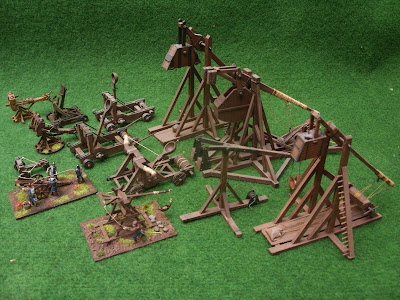 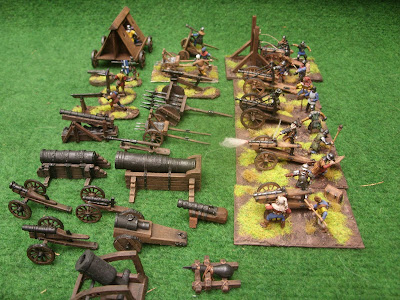 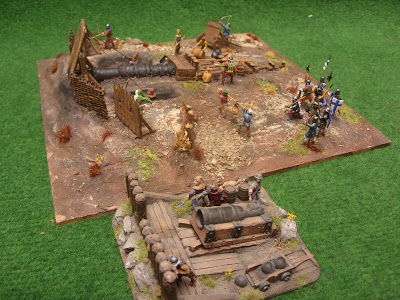 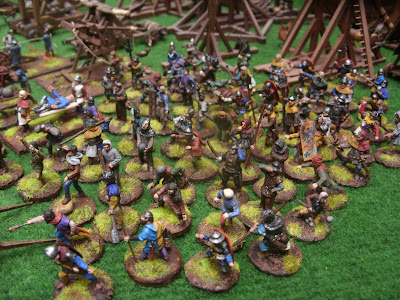 After a Marathon of basing  of the wargs and  of the "Knights Errant", both armies on Parade. 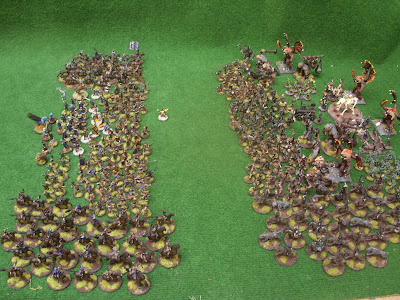 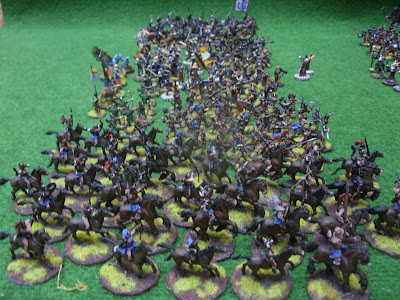 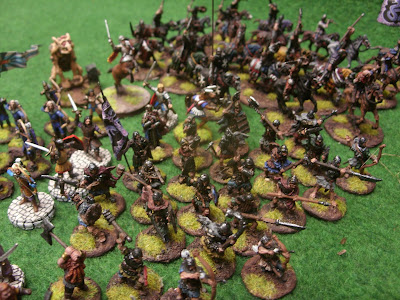 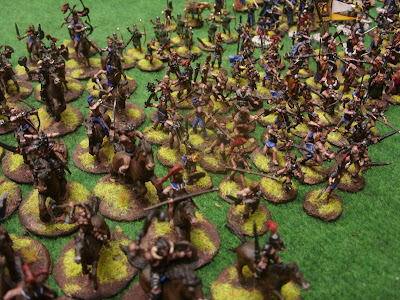 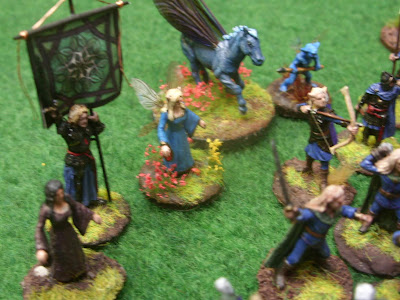 Army of the Dark.
A mix of trolls, Goblins, Hobgoblins, Orcs, Wargs, Undead and Balrogs
30 mounted, 175 foot...including 10 Trolls and 4 Balrogs 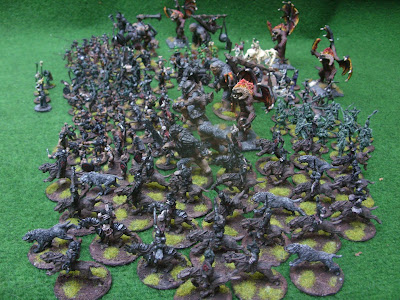 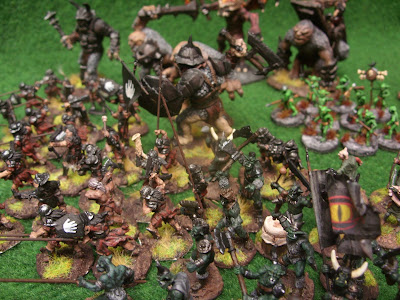 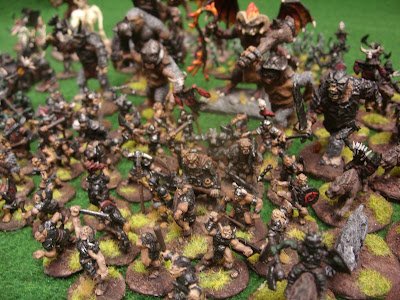 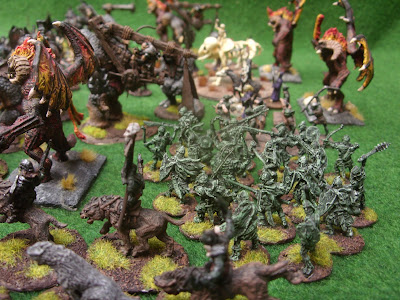 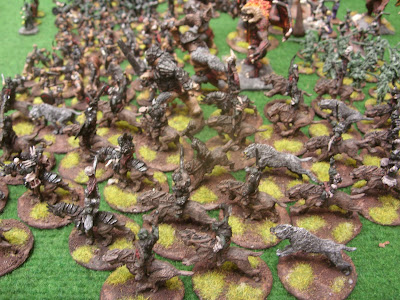 The army of the light has brought along it´s magicians and sorcerers............ 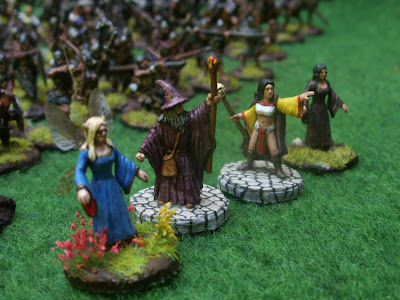 ...but so has the Army of the Dark 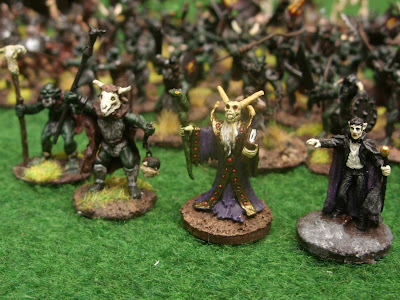