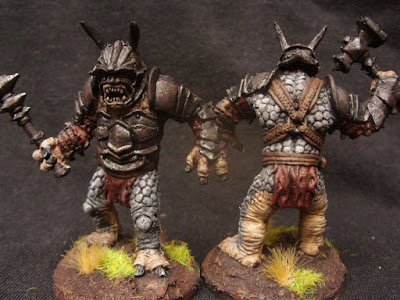 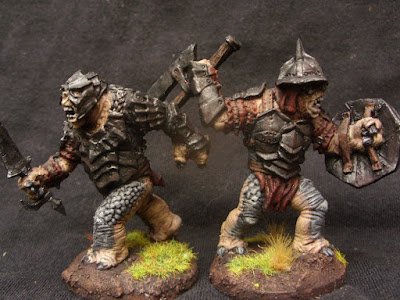 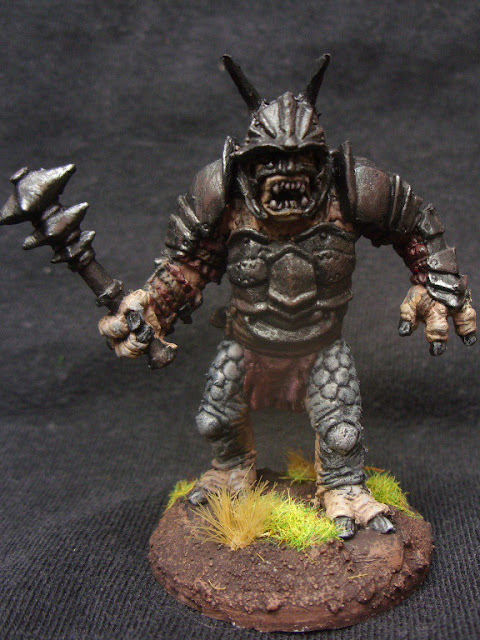 
In the book, Peregrin Took actually Kills one at the Battle of the Black gate! Considering the size Ratio, the only way he could have possibly have done that is to jump into it´s mouth and use his Body to block it´s throat and  thus choke  it to death, very much like What Alfred ends up doing (against his will) in the Battle of the Five Armies
Posted by Paul´s Bods at 03:42 23 comments: