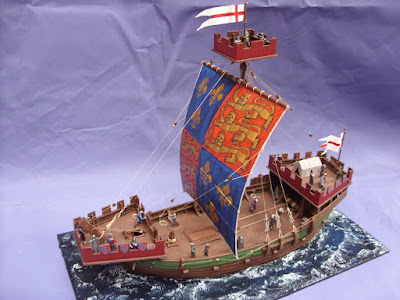 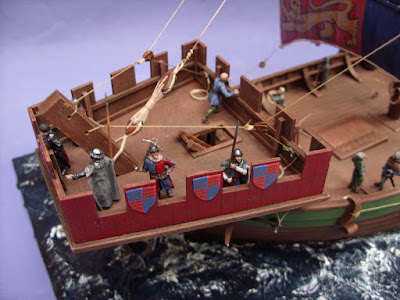 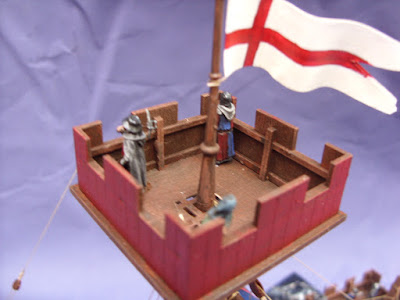 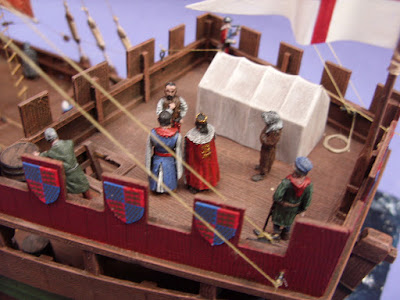 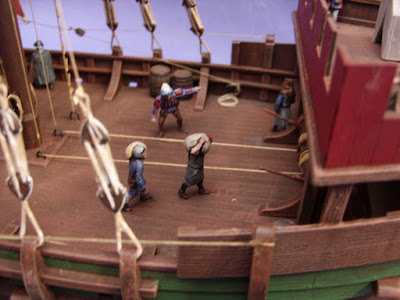 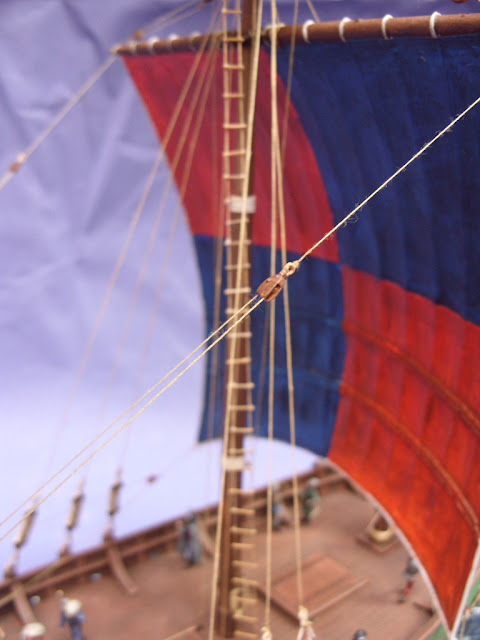 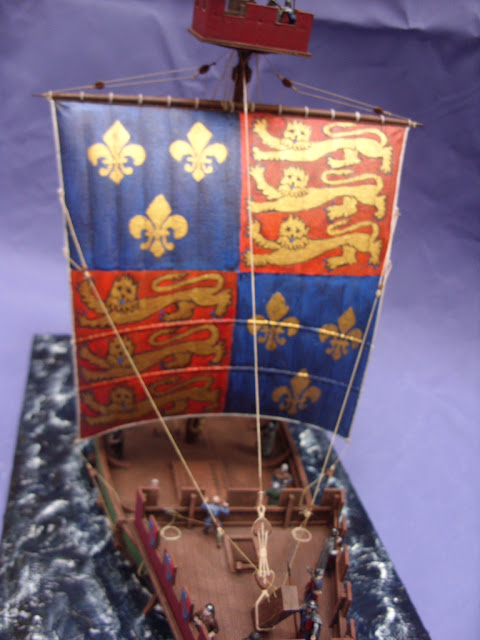 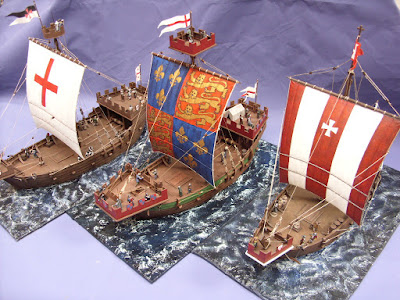 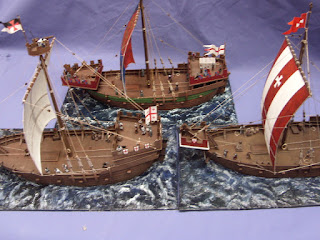 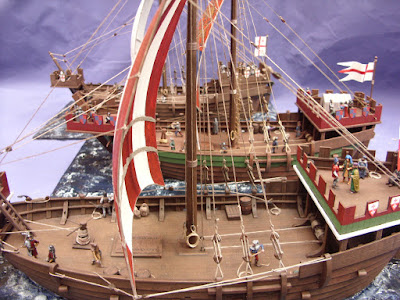 Email ThisBlogThis!Share to TwitterShare to FacebookShare to Pinterest
Labels: Boats and Ships 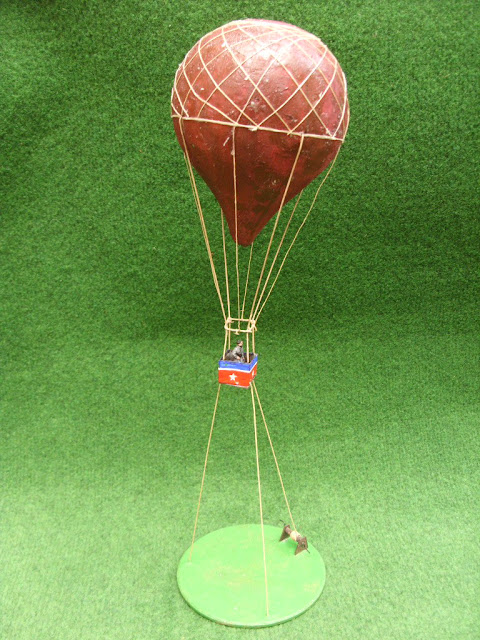 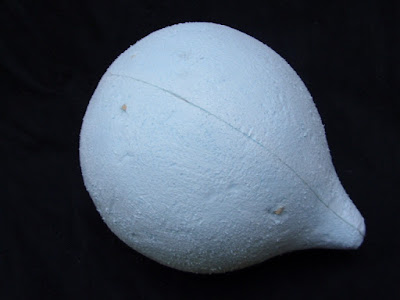 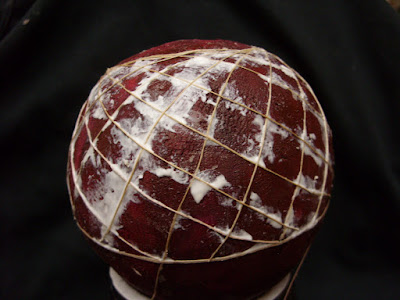 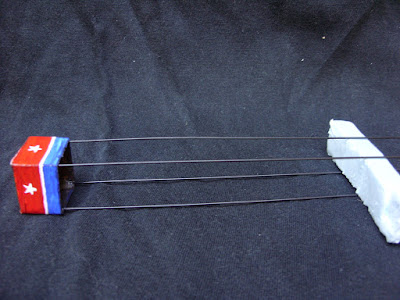 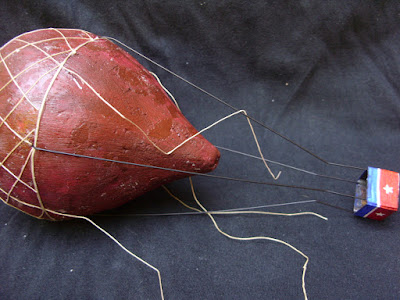 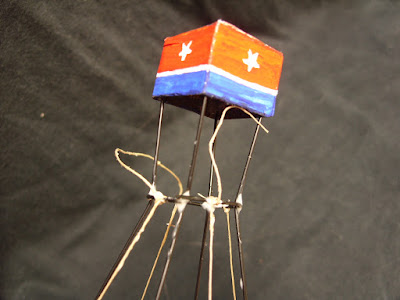 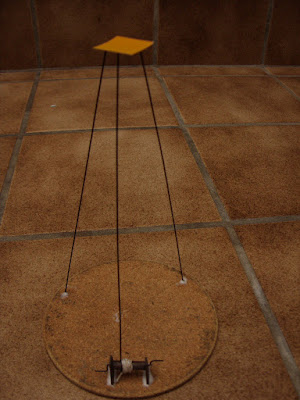 There they are, bobbing in the bathtub or sitting next to the soapdish, wearing, similar to you,  nothing but a smile. Nearly everyone and that´s the clue, nearly everyone has one somewhere in thier living space. Big ones...small ones...ones that squeek when squeezed. Mainly yellow but they come in a wide range of colours and guises, Santa Ducks, Cowboy ducks etc. All cutsie but....do not be decieved. When there´s enough of them, when there´s one duck for each Person on the planet, this friendly Little chap... 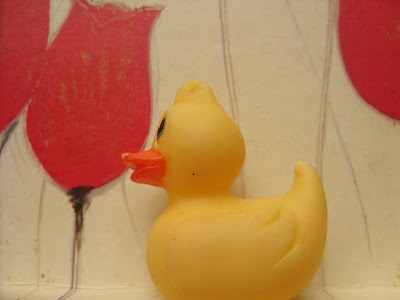 ....will turn into this ! A hunchbacked Horror!!!! A belly hook and three claws per arm for gouging and tearing! This Thing will hunt out your soft areas for burrowing into to form a nest with ensuite larder.
Be advised...The day will come so don´t Keep them in your bathroom,especially in or  near the  foot end of the bath!! 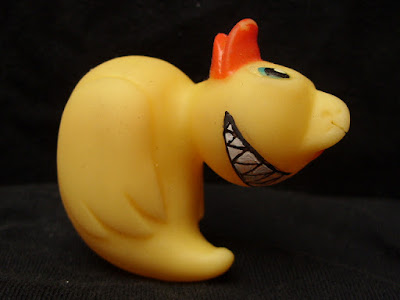 A happy day out Floating your ducks? Yeah right! Think again..it´s an Invasion!!!!