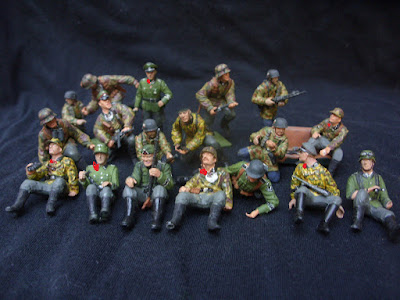 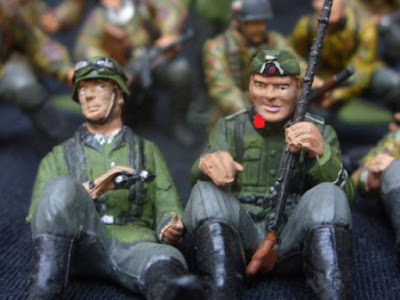 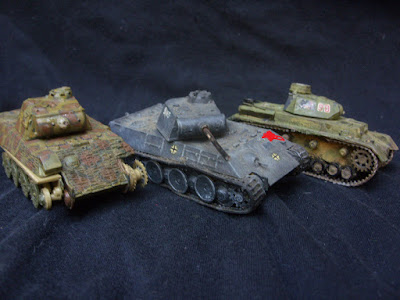 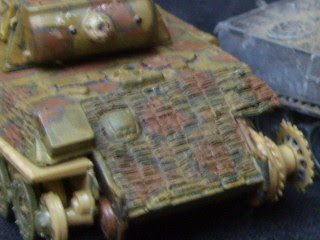 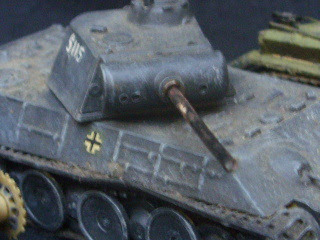 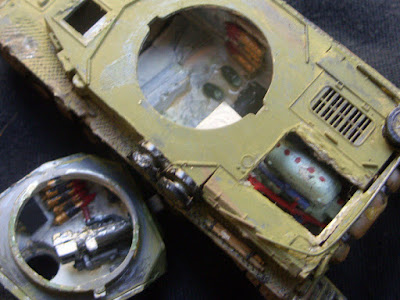 They aren´t  included in the old Airfix rules but moving 16 Regiments with 10 individual bases @ 2 bods a base per Regiment was time consuming so I had to have some movement trays. 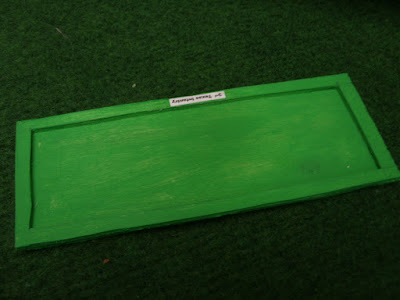 Made using 2mm Wood sheet that came as part of the packaging for a ready built Sideboard. A pain to cut the Frame and glue it to the base so to save my nerves I made 2 a day. 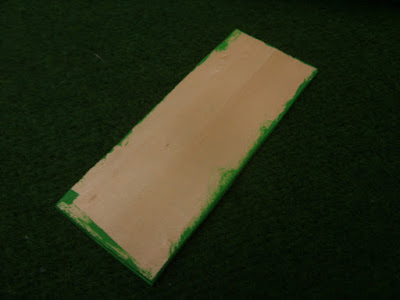 All the Union and confederate Regiments happily based 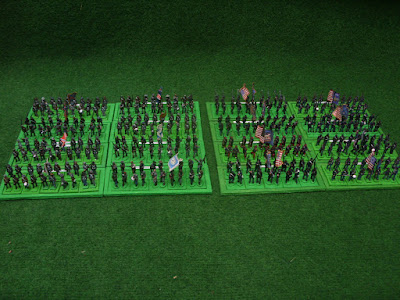 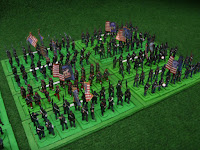 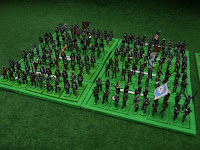 A choice of scales has now been added. The poses can be ordered in 6mm upwards for example HERE
Posted by Paul´s Bods at 07:16 9 comments: 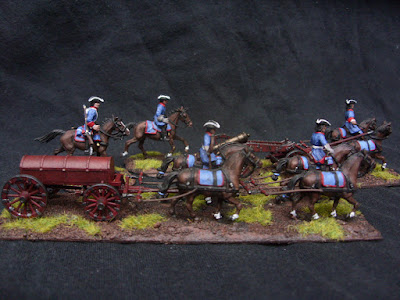 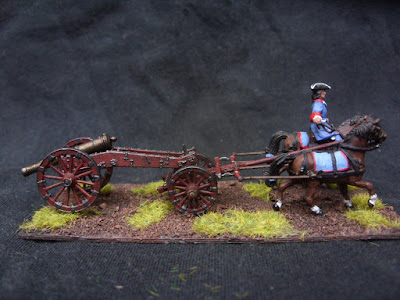 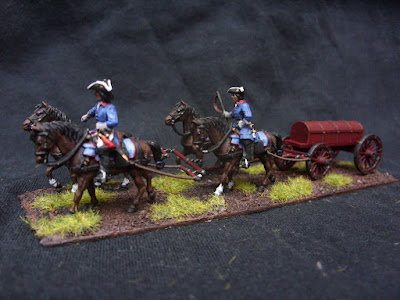 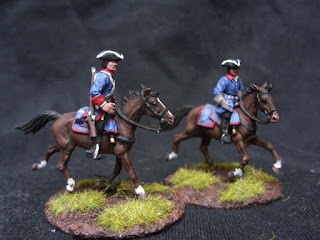