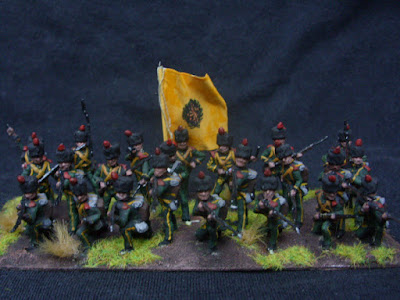 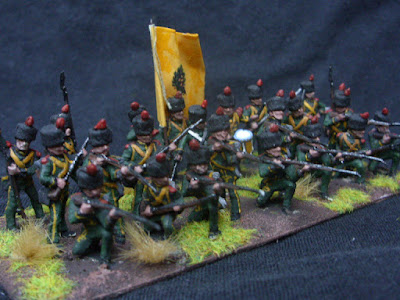 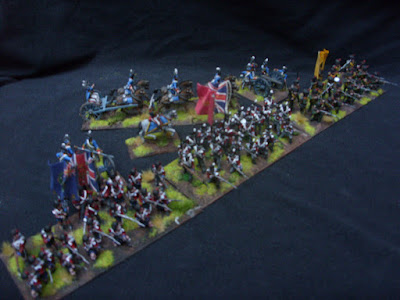 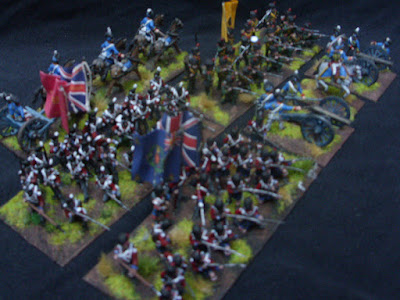 Note; I still haven´t got around to sorting the flags out...they are still the wrong way around!!
Posted by Paul´s Bods at 05:12 5 comments: