At the present I´m working on a large model, way larger than I´m used to and a bit out of my field of "Expertise" so it´s taking a bit more time than I thought it would

Anyways, whilst trying to find some bits for the Project I had to rummage about in the Collection and found some, what I thought as I put in the last post, Long lost stuff.

Some more tanks. Some Barrels replaced with nails at the time, others have lost thier Barrels in storage, but, amazingly, some of them have retained thier side plates!
The tiger in the middle (with the Zimmeit made with a  heated screw Driver) is half full of plasticine. Not for any particular reason apart from it made it  "HEAVY" 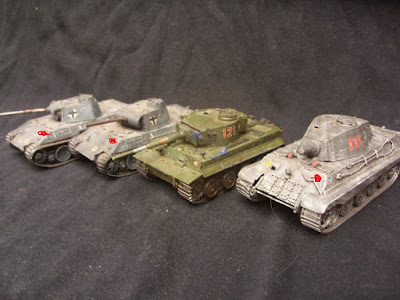 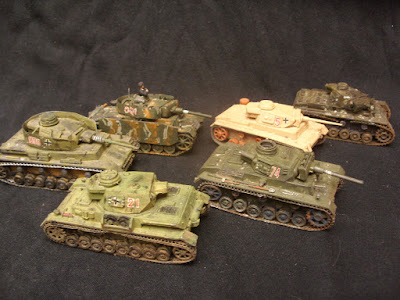 A handfull of what was originally around 40 halftracks. 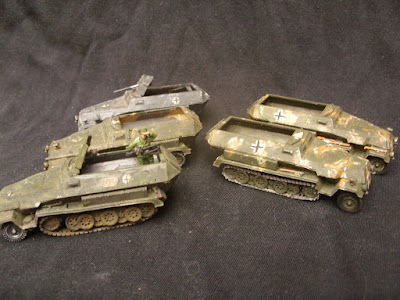 Some cardboard based bods.  Looking at the 3 Airfix bods, two of them were originally carrying some sort of SMG..or whatever. 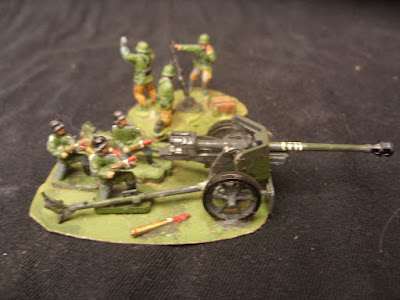