Some bits and bobs that don´t Warrant a post of thier own. 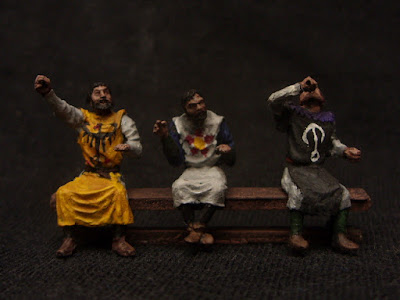 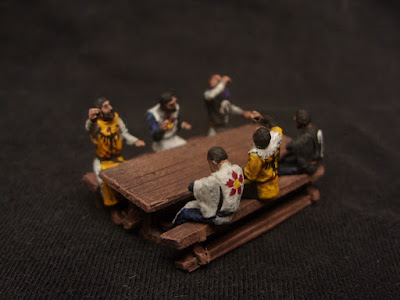 A Fire place for the same dio 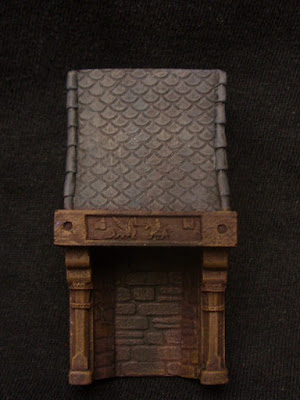 and again, for the dio, two chairs 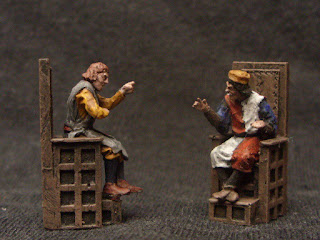 Medieval female with babe in arms. Made using the legs of the priest and the top half of the female sitting from the Strelets Crusader Transport 2
I realised, after I´d made her, that there´s already a Walking female with babe-in-arms in the Strelets Norman Train set......DOH!!! 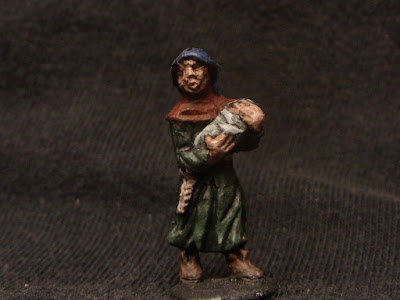