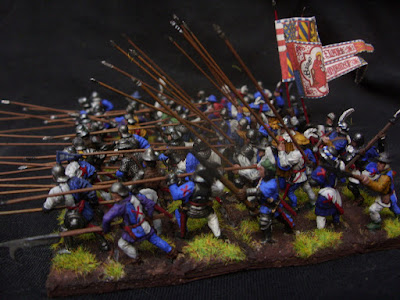 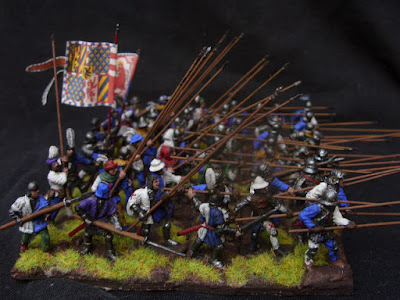 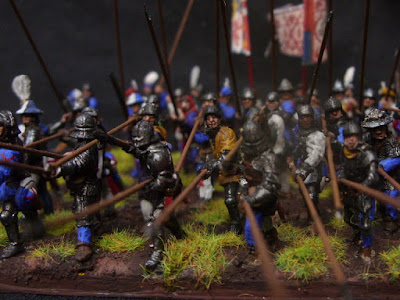 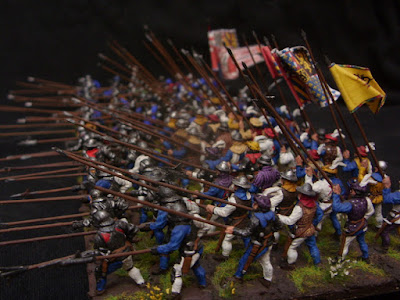 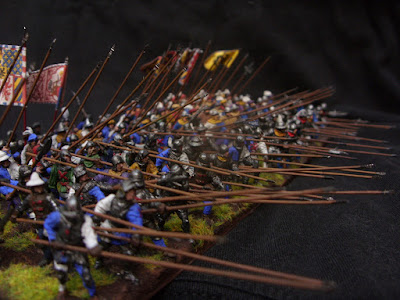 A swiss Pikeblock is in the making and a Mk2 Swiss pikeblock in the planning stage.
Posted by Paul´s Bods at 08:49